Helping You Move To or From any Property in Dulwich 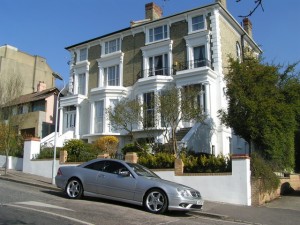 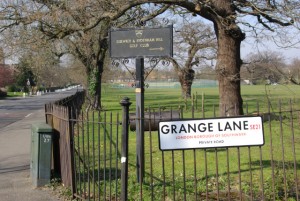 Dulwich is in south London, England. Run by two London Bouroughs is mostly, the London Borough of Southwark with parts in the London Borough of Lambeth. There are a number of recognised districts in Dulwich: Dulwich Village contains the original shopping street and still contains nearly all of its original 18th and 19th century buildings. It remains very uncommercialised and is a conservation zone. The village borders on Dulwich Park, where the Dulwich Horse and Motor Show is held every year . Dulwich still consists of many Grand houses and gardens:  Many notable people have lived in Dulwich and many still choose to live in this little oasis village surrounded by London city life

Removal Company for Dulwich for over 75 Years

F Smith and son have been moving individuals and families to and from Dulwich for over 75 years, experienced in delivering furniture to the many notable buildings, roads and areas within Dulwich. If you are moving to Dulwich for the first time or just moving round the corner within Dulwich, F Smith and son are one of the most trusted and oldest removals firms in the area. If you are moving in Dulwich then contact F Smith & Son for a competitive quote for your relocation. We specialise in Local, Nationwide, European and Worldwide removals as well as export packing and containerised furniture storage. We can handle all aspects of moving services, Piano Moving, Difficult Access, specialist packing for fragile items & Antiques. If you need more help and advice try our FAQ page or get some packing hints and tips 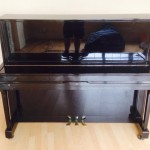 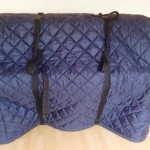 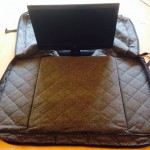 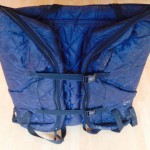 Proud members of The British Association Of Removers and certainly one of the more accreditted removals companies in Dulwich London. 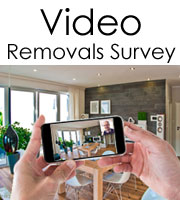 F. Smith & Son are proud to be a member of the BAR APG (Advanced Payment Guarantee) scheme.

This website uses cookies to improve your experience while you navigate through the website. Out of these, the cookies that are categorized as necessary are stored on your browser as they are essential for the working of basic functionalities of the website. We also use third-party cookies that help us analyze and understand how you use this website. These cookies will be stored in your browser only with your consent. You also have the option to opt-out of these cookies. But opting out of some of these cookies may affect your browsing experience.
Necessary Always Enabled
Necessary cookies are absolutely essential for the website to function properly. This category only includes cookies that ensures basic functionalities and security features of the website. These cookies do not store any personal information.
Non-necessary
Any cookies that may not be particularly necessary for the website to function and is used specifically to collect user personal data via analytics, ads, other embedded contents are termed as non-necessary cookies. It is mandatory to procure user consent prior to running these cookies on your website.
SAVE & ACCEPT
Need a quotation? We're offering contact-free surveying by conducting free video surveys. F Smith & Son Removals & Storage are committed to providing our customers with bespoke solutions to their moving requirements during these difficult times. By prioritising the safety of our staff and customers, instead of coming to visit you, we can offer free, professional video surveys for a contact-free surveying service. 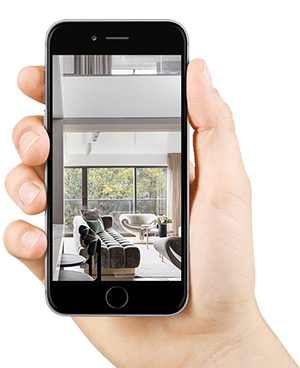